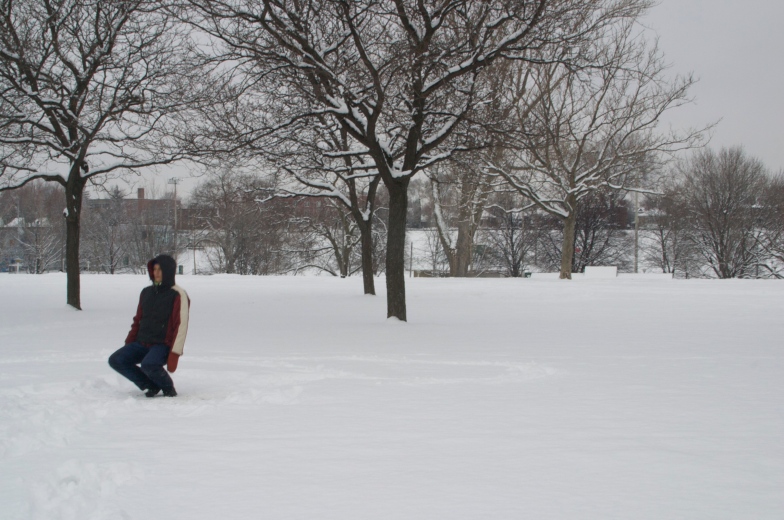 From July 1 (Canada Day) 2010, through July 1, 2011 I performed Impact Afghanistan War, a memorial project where I fell 100 times every day in a public space (each fall in recognition of an Afghan death).

Impact was my attempt to reach beyond the numbness produced by abstract numbers, political debates and media spectacularization. It was an attempt to register, through my body, the impact of our (Canada’s) engagement in Afghanistan. In a larger sense, it was an inquiry into empathy, an investigation of the space between “us” and “other,” between individual and social grief, between personal ritual and public protest and between art and politics.

Click here for a record of each day’s falls.

Below is an archive of Impact‘s year of blogs:

im-pact: 1. forceful contact; 2. to have an impact or effect on; influence; alter.

Falling in the heart of the “Empire State”

Fear for Falling: Reflections of falling while on the road

From Public Mourning to “Death Pornography”

Paradigm Shift: From Invisible to Hyper-visible

Who Would You Fall For?

“Gizelle says ‘Hi” to everyone”

On Fear and Self-policing

On Getting Up Over and Over Again

On Wonders and Horrors

Blasted! Not More Sensationalized and Decontextualized Media Coverage of Violence Against Women

Remembering the Named and the Unnamed

Poppies, From Flanders to Afghanistan

The Poetics of Memorial

. . . More on Shared (and Sharing) Vulnerabilities

The Named and the Nameless

con-front: to stand, or meet, facing

Turning Toward the Trembling Heart of the World

Falling Together, in Melbourne and at York

A Snapshot from Within the Kaleidoscope

Falling on ANZAC Day in Melbourne

Story About Impact on OpenFile

Shifts Happen and Meanings Change–What to do?

Conversations From (and Between) Nederland and Australia

Impact in Eindhoven and on Brabant TV/Radio

On Endings: A Dialogue, From Melbourne to Toronto

Echoes of Falling, Near and Far