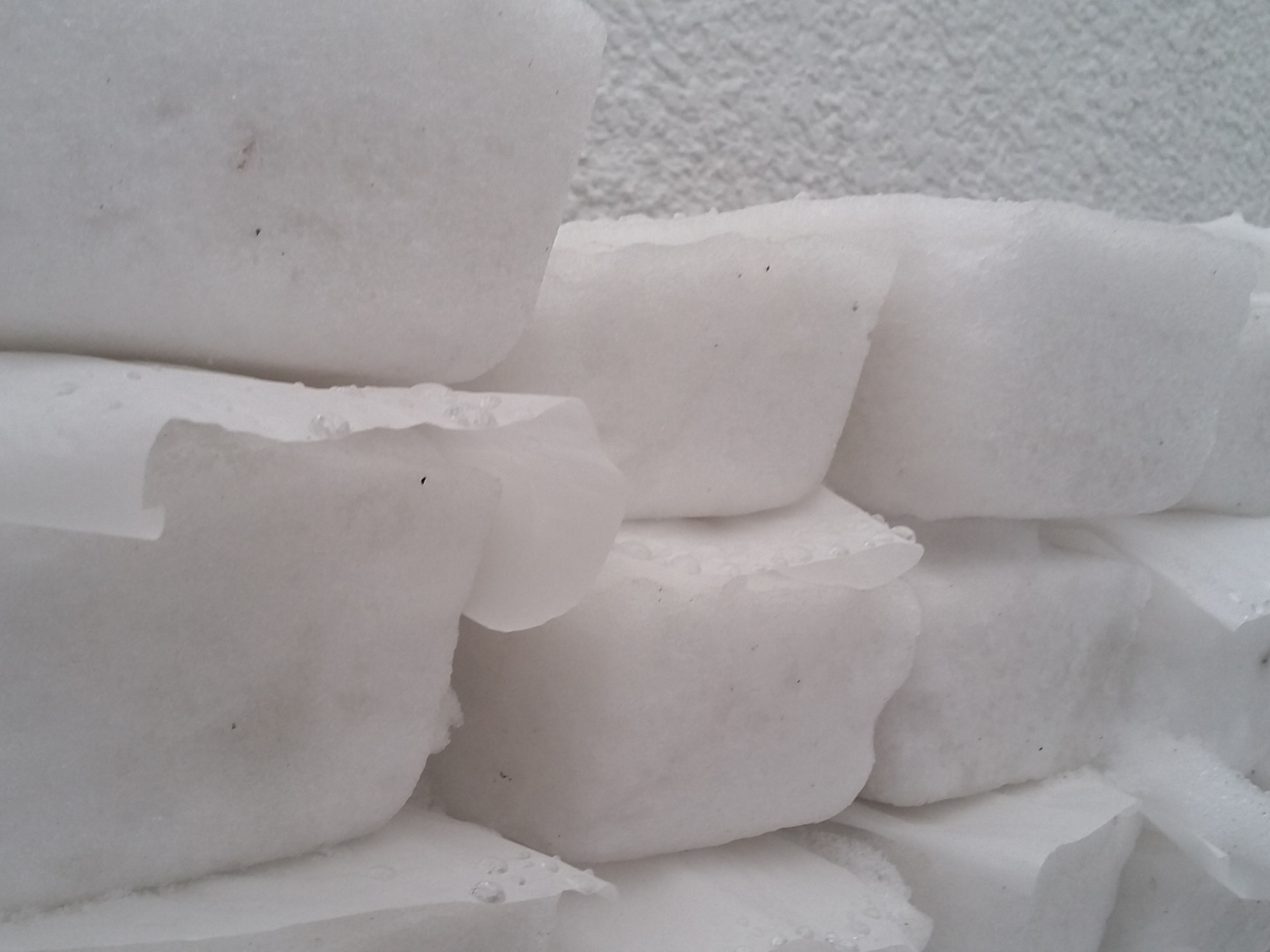 “It will be a great day when our schools have all the money they need, and our air force has to have a bake-sale to buy a bomber.”

On December 31  I began “baking” snow loaves and cakes. It is a project I first conceived of several years ago as a meditation on our collective detachment from the global cacophony of violent death and war that is delivered to us daily through papers, television, radio and other news media, and a meditation on the numbness, grief, and despair I feel in the face of my/our complicity in a globalized war economy.

More recently, I have come to think of it as a meditation on the frozen state of Canada’s movements for peace and resistance to militarism.

Long-range rifles. Armoured vehicles that work on the battlefield or in the streets. Technology for bomb guidance systems. These are just a few of the things that Canada makes, and makes well.

This country has a long history of exporting military equipment around the world, but keeping tabs on the size and scope of the arms industry proves surprisingly difficult.

Drawing on the metaphor of baking as a process that is simultaneously mundane and alchemical, I use common baking utensils to construct loaves and cakes that I will later instal in public spaces as a series sculptural offerings. My immediate focus is to “bake” 62 loaves. Each loaf reflects one billion of Liberal government’s promised 62 billion dollar increase to the military budget over the next 20 years. The loaves will be “stamped” with the alternating words “imagine” and “peace.”  Procession: An offering of Loaves—will be installed on the Assiniboine River in late February as an invitation to collectively meditate on what might be possible if we were to invest as heartily peace, as we do in weapons of war. 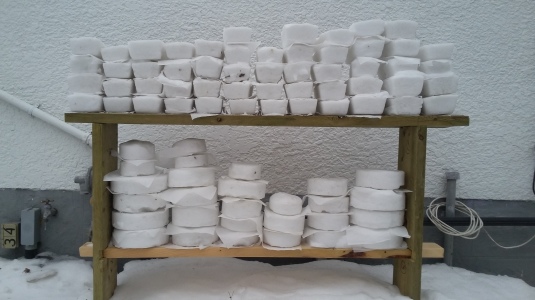 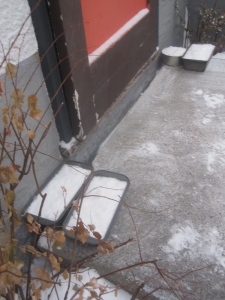 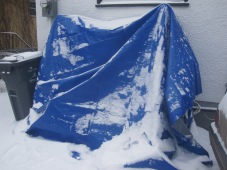